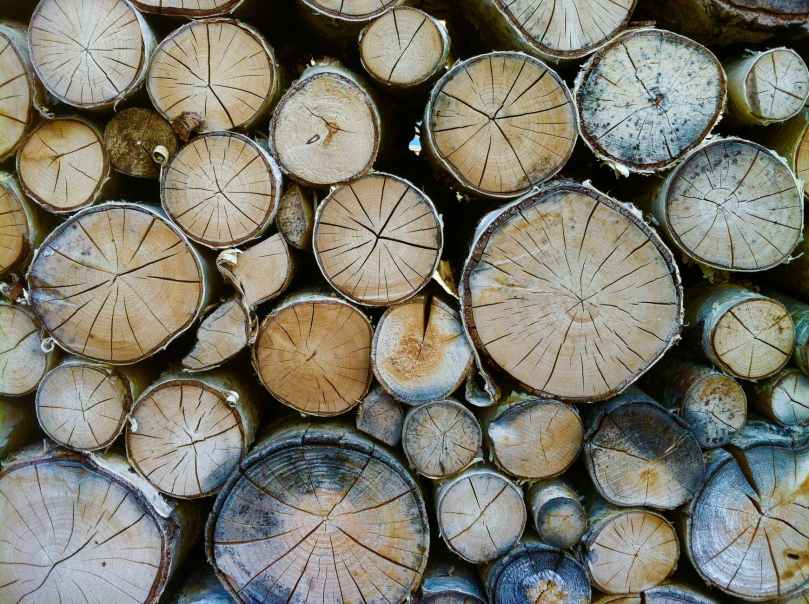 From my Flash Fiction Collection

‘Okay lads, let’s get going, the tide’s turning.’ The foreman shouted to the gang of stevedores standing at the quayside. The log vessel was docking. Ropes were thrown and secured to the moorings; shouts were exchanged between the men.

Young Eddie Stevens entered the cargo hold immediately it was opened. Jimmy McCabe was right behind him. ‘Wait, Eddie. We need to get the ropes,’ shouted Jimmy. Too late, Eddie was already scrambling over the slippery stripped logs. He lost his footing and, as the logs turned in on themselves, Eddie was sucked down like a towel in a mangle.

Jimmy tied a rope around his waist, throwing the other end to Joe Taylor. He scrambled to where Eddie had been swallowed up. Glancing behind him he eased himself down. The hold was deep and dark. The air felt thick. He called out to Eddie. No response.

Jimmy twisted and turned through the narrow spaces between the logs. His chest was tightening; his head began to pound. He reached out again and felt something yielding. It was Eddie’s arm. He felt around; found his face, soft like a baby’s. He wasn’t breathing. Jimmy clung on to him. His brain seemed too big for his skull. Jimmy closed his eyes in the dark, warm womb of the hold. His last thought was of his pretty young wife, Marie, his little son and the child Marie was carrying.

Marie looked at the clock; half past five. She looked down, Jimmy Junior was playing on the floor with the shiny Dinky cars which Jimmy had brought home for him a week ago. Marie smiled and rubbed her back. She was eight months gone with a little brother or sister for Jimmy Junior. She sat down, sighed and murmured happily, ‘Daddy’ll be home soon.’