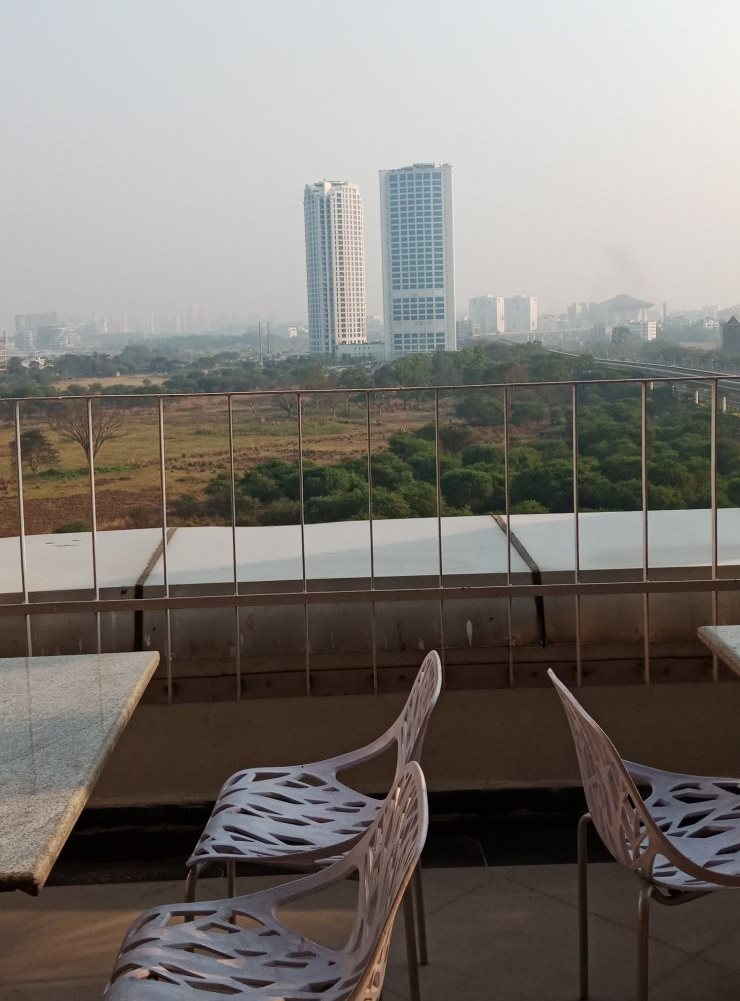 SanaH – A Pause for Nature – nominated me to participate in the Tell The Story Challenge. This is the photo for the challenge.

The rules:
Write a story about the picture you’re given.
Select 3 nominees.
Give them a new picture.

‘You see the city over there. It looks like any other city, doesn’t it?’

‘I heard there’s no way in or out. That, although you can’t see it from here, there’s a cordon, an impenetrable ring of steel around the whole perimeter.’

She nods. ‘Since the virus struck.’

He leans towards her. ‘Is it true about the virus? Everyone who catches it becomes some kind of monster?’

‘That’s what they say. Flesh eating monsters and worse.’

The writer’s eyes widen. ‘But the whole thing’s been contained? I mean, no way in and no way out.’

She leans forward and grabs his wrist. Her hand is very cold and her grip is strong. ‘Don’t be so sure.’ She smiles, pulling his arm closer.

I hope these three guys will up for this challenge:

Fangango: This, That and The Other 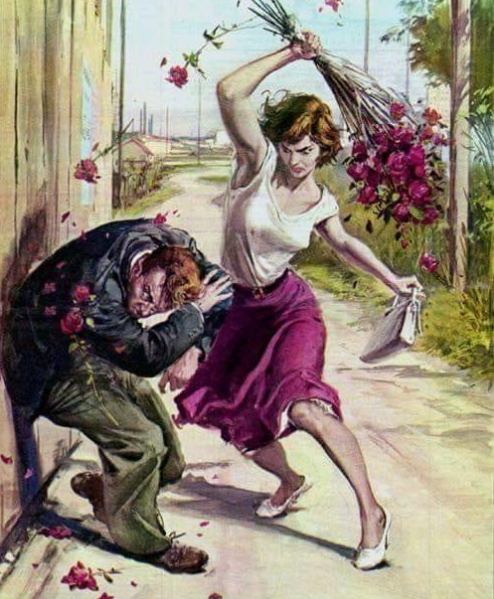 16 thoughts on “Tell the Story Challenge #3”